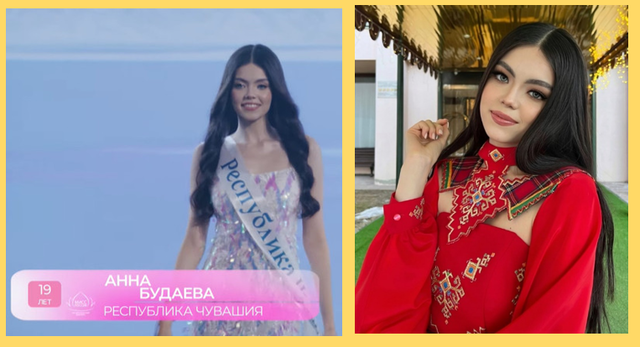 Collage of Taisiya Tashney from images from the STARHIT.RU website and from the archive of Anna Budaeva

The Chuvash people's website previously reported that two girls from Chuvashia will take part in the Miss Russia contest this year. Recall: Anna Budaeva and Yana Galanina took part in the beauty contest. The contest was held on July 25.

Of the 25 girls who participated in the competition, Anna Linnikova from Orenburg was awarded the title of the most beautiful girl. Anna Budaeva from Chuvashia won the title of first vice-miss.

Anna Budaeva is studying to be a programmer, developer of web and multimedia applications at Cheboksary Electromechanical College. She works as a model, develops websites in her spare time, and plays basketball. Cooperating with the volunteer center of Chuvashia, we help homeless animals. 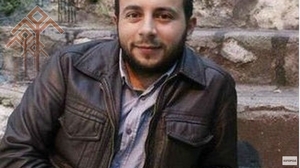 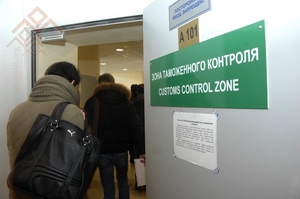 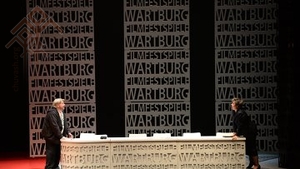 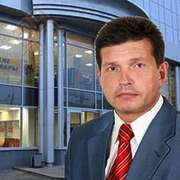