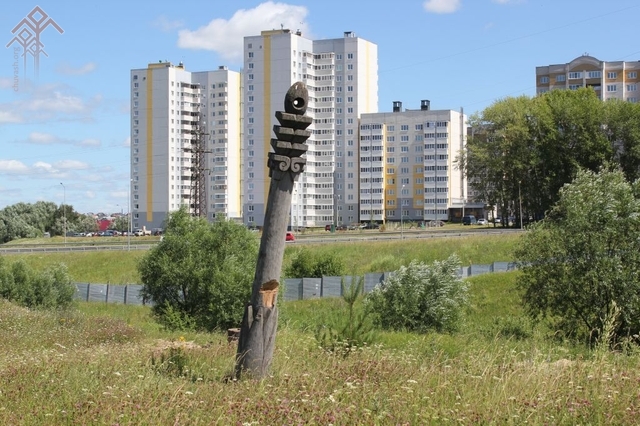 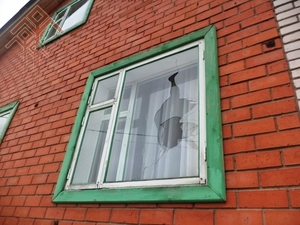 Edward Mochalov, editor-in-chief of Chuvash newspapers Sӗtev (Bribe) and Samana (Time) was beaten up during a raid on Sӗtev office which is based in Murkash region of Chuvashia.

A group led by local MP D A Kurakin raided the newspaper office at around midnight on April 9, thrashed it, broke windows, and physically harmed Mr. Mochalov. The victim believes the assault was motivated by somebody's dislike of what he has published in connection to them.

On April 15 past midnight, somebody threw a rock into Nikolai Makarov's house, who is the management administrator of Mr. Mochalov.

Both assaults were reported to the police, who the publishers complain of doing nothing to little about the raids and harassments.

Sӗtev (Bribe) is a grass-roots independent newspaper with high circulation. Edward Mochalov is a former businessman tuned "crusading journalist", who's brought up many cases of corruption by officials, and who is known nationalwide in Russia. 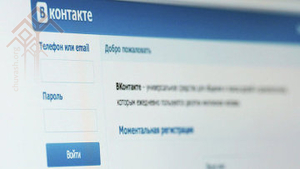 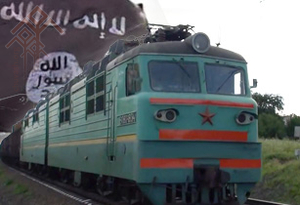 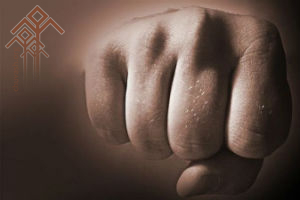 Irӗklӗ Sӑmah newspaper informs that a group of young men was violently attacked in the South West (Yugozapadnyi) District of Chuvash capital Cheboksary for just approaching another group of youth in Chuvash according to investigators of Chuvash Ministry of Interior Affairs.

The press release was published on May 20, while the crime took place on May 11. Young men who came to Cheboksary from Vӑrmar district of Chuvashia addressed a group of peers to borrow cigarettes in Chuvash languages. Victims claim the offenders didn't like being approached in Chuvash and waited outside while the Varmarians shopped in a nearby store, attacked them once they got out, beat and robbed them.

One of the Chuvash-speaking victims ended up with a broken nose, the other with head injuries and a jacket with identification documents taken away. Criminal Investigation Department identified the attackers and one of them was arrested and detained on May 19. 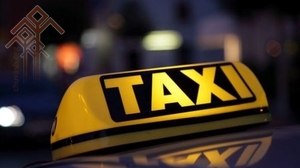 Speaking Chuvash saved a man. Or rather, helped him get back money stolen from him.

On February 2 a criminal case was initiated against a taxi driver, 53. who appears to have tried to rob his passenger.

Investigators state the criminal, Kazan city resident of Azerbaijani decent, was booked by a man, 32, travelling from Kazan to Vӑrmar on December 21.

The passenger took the front seat, paid upfront and dozed off. The cab driver took full advantage in this situation, pulled out the passengers wallet and snaffled 47.000 rubles (app. $1000).

The passenger became aware of the loss upon awaking, asked the driver to return the money. To which the driver responded by pretending not knowing anything about the strange disappearance. Avoiding further confrontation the passenger simply telephoned Police and made his comlaint in Chuvash. When the unsuspecting cabman drove into gas station the police were quick to arrest him and found the lost money hidden in his socks.