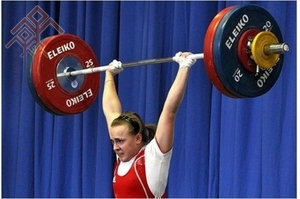 Natalia lifted 222 kg in total throughout the competition, she showed her best result in the 63 kg event. Her biggest competition was teammate Diana Akhmetova. 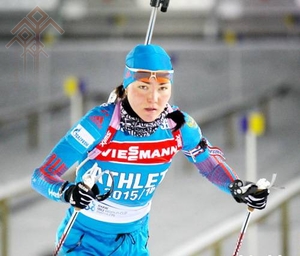 IBU World Championships Biathlon is up and running - March 2-13, Oslo Holmenkollen, Norway. One of the teammates of the Russian Federation team is our own Tatian Akimova who participates for the first time. 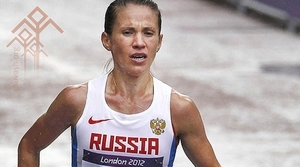 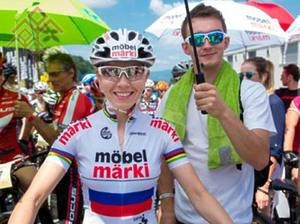 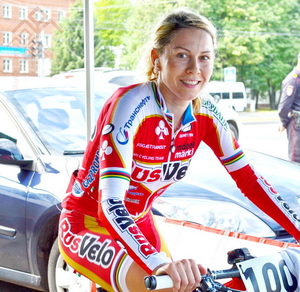 Chuvash sportswomen grow stronger and stronger. They come back winners from international and national championships.

Sergey Ivanov won the Title of the champion of Russia in run for 3000 meters. The athlete finished the distance in 7 minutes 58.31 seconds. The third prize went to Aleksey Yefimov, Sergey's teammate, who conceded the champion a second. Both the athletes are trained by honored trainer of the Chuvash Republic Anatoly Petrov.

Uljanovsk, Rossia: The Uljanovsk Oblast' Federation of Cӑvash Kӗreshü held a wrestling contest, which was complimented to Hero of Rossia, Colonel of Federal Security Department's Air Force Jurij Nedvigan, who was also present at the contest. 208 competitors from Uljanovsk, Tatarstan, Orenburg, Bashkiria, Perm.

The main award, traditionally a ram, was won by Denis Setnerov from Uljanovsk.