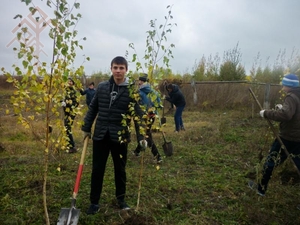 Jelcӗk district is promoting love for nature preservation in Plant a Tree and Save It action in October. The organizers call people to love and save nature, make the environment green and beautify the villages. 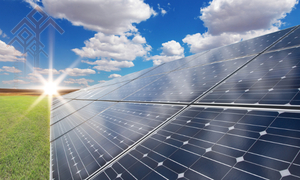