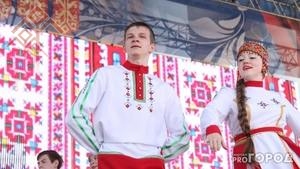 Events planned for the celebration of national holiday the Republic Day, on June 24, include opening of an ethnocultural park and a video competition. Professional videographers and amateurs alike will shoot footage of the festivities with their cameras, ipads, smartphones for a prize.

The celebration destination of this year, where most of the activities will take place, is the village of Elӗk (Alikovo). Cheboksary on the other hand will be decorated with 30 thousand flowers and large-scale art objects, one being in the form of tuhia, national maiden's headdress. 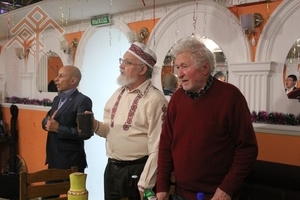